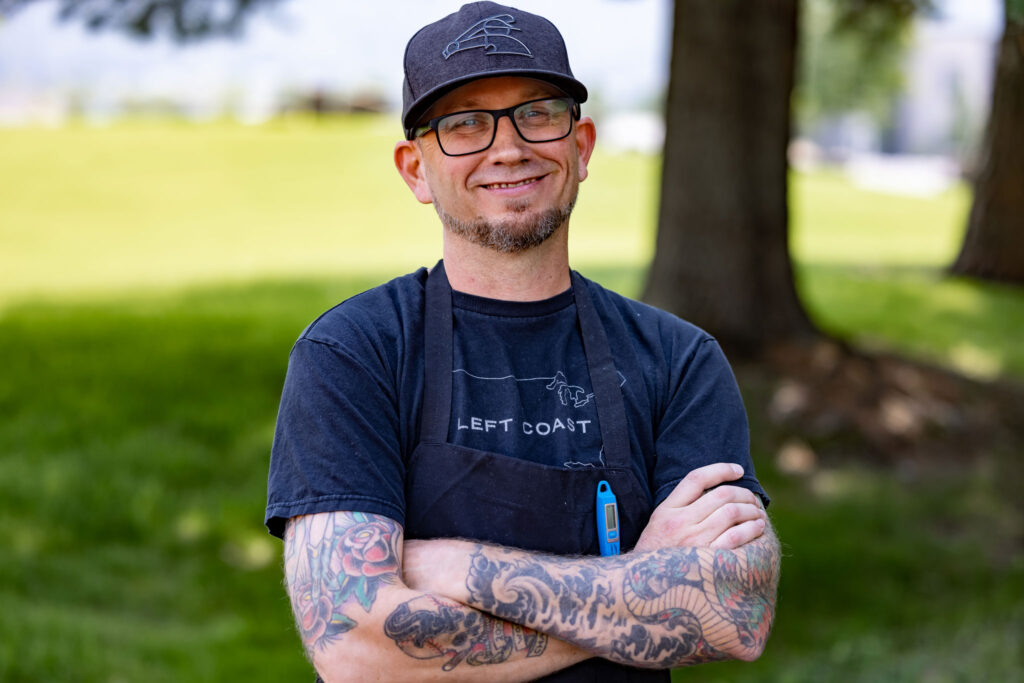 Paul got his start in the culinary world back in 1997 at Mission Community College in Santa Clara, CA. He then bounced around different pastry kitchens for a few years, learning the basics of the field and getting yelled at. Eventually, he crossed paths with a chef named John Bently. Paul helped John open a restaurant and stayed there as his Sous Chef for 6 years. John taught Paul how to cook the “right way” and became a mentor and lifelong friend. After leaving John’s restaurant, Paul spent the next few years between California, Oregon, and Spokane as a Pastry Chef at various shops. At the start of the pandemic, Paul found himself back in Spokane where he now oversees the commissary kitchen for Eat Good Group.