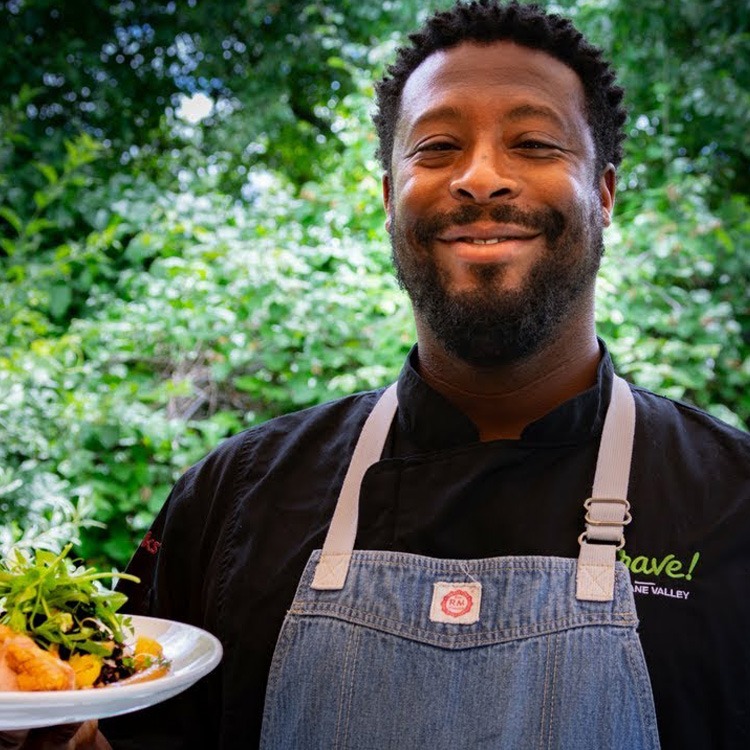 Joe’s culinary education began long before he attended the Inland Northwest Culinary Academy (INCA) at Spokane Community College. Watching his mother, aunts, and of course his grandmothers cook really intrigued him and inspired him to start cooking. Originally from sunny Orlando, Florida, he is a Northwest transplant who arrived in Spokane in 1998 and has been here ever since.

Joe spent several years working in various restaurants, cultivating his love for creating and crafting beautiful, flavorful foods – until one day in 2010 when a friend told him about the culinary school. He applied, was accepted, and began taking courses in the culinary program at SCC.